Anindya Novyan Bakrie is an Indonesian business magnate, global investor and prominent philanthropist. Through his business community leadership roles over the years, He represents Indonesia and Indo-Pacific business community voices in global fora and summits.

He serves as the Chairman of Supervisory Board (2021-2025) at Indonesia Chamber of Commerce and Industry (KADIN) which is the statutory body of business organisations in Indonesia representing 34 provincial KADIN and +100 thousand businesses nationwide. He also serves as the Chairman of APEC Business Advisory Council (ABAC) Indonesia (appointed by two different Indonesian President) - established by APEC in 1995 as the official private sector arm to drive the regional economic cooperation. Through his leadership, ABAC Indonesia initiated the first Indonesia Impact Fund (IIF). Additionally, he is the elected Chairman of the Indonesian Aquatics Federation (PRSI).

He joined the board of director at Oxford United Football Club since 2018 as he led the takeover of majority ownership of the club to be one of the first Indonesian majority owned English football clubs. As a global investor, he is pivoting the Group onto sustainable and digital investments in Electric Vehicle, Batteries, Renewables (mainly Solar PV), Prefab housing as well as Fintech and other emerging technologies.

He graduated from Northwestern University in 1996 as an industrial engineer and earned his MBA from Stanford Graduate School of Business in 2001. He started his career in Wall Street as an Investment Banker at Salomon Brothers in its New York office.

He is a prominent philanthropist focusing in people, planet and prosperity through Bakrie Centre Foundation that he established in 2001; and his role in the Board of Trustee of Bakrie Amanah and Patron of Bakrie University. His philanthropic activities covering dozens of cities across Indonesia, with a focus on education, public health, social welfare, environment, and disaster emergency response. Other affiliations include - Trustee, Eisenhower Fellowship; Member, Phillips Academy Andover’s Asia Council. Member, Northwestern University’s International Campaign Committee.

He has passions in bringing the world to Indonesia as well as bringing Indonesia to the global stage with renewed momentum in this decade to deliver. As a pioneer in Indonesia’s EV Heavy Mobility industry, he is on a strong trajectory to pivot Bakrie Group towards sustainable and digital businesses, leveraging the strengths of Bakrie’s industrials and manufacturing. 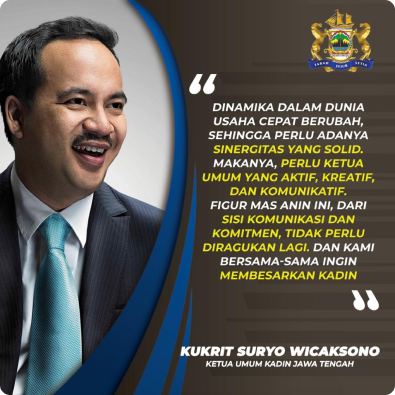 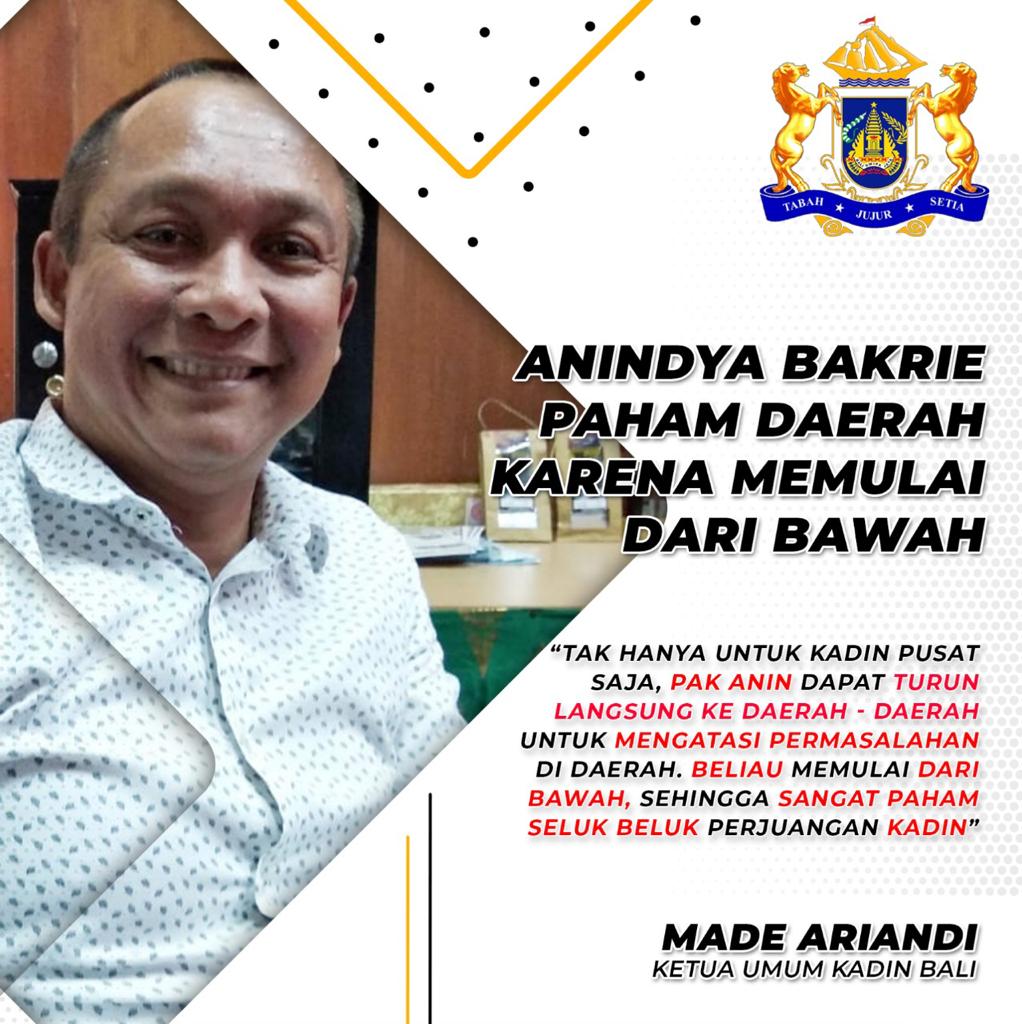 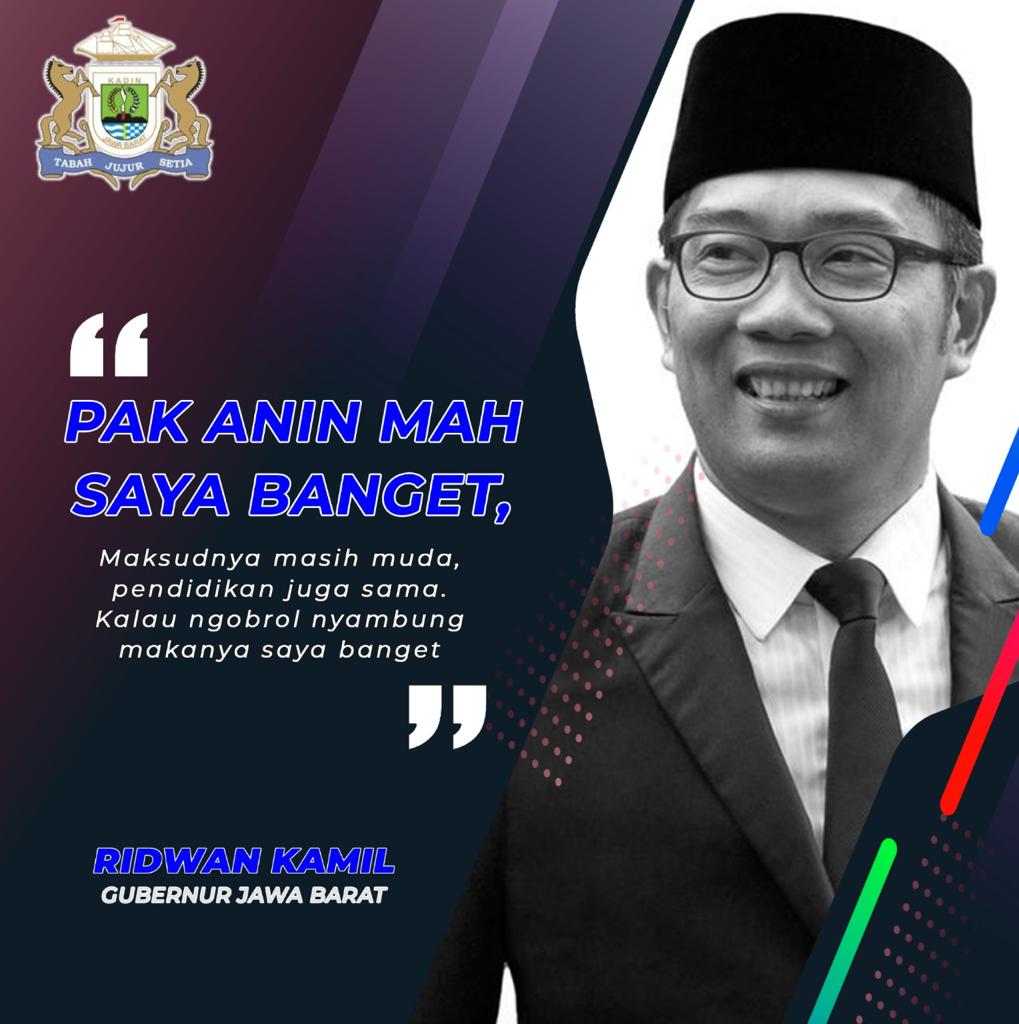 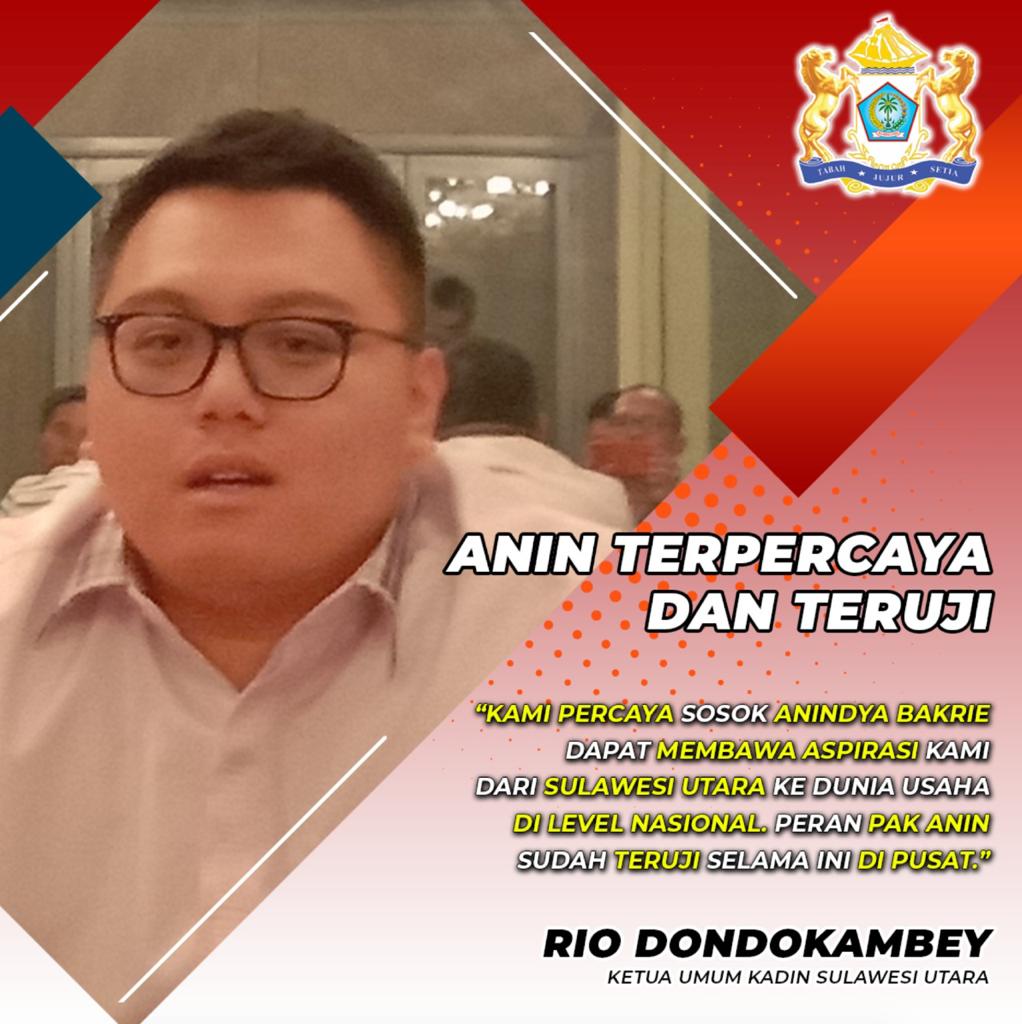 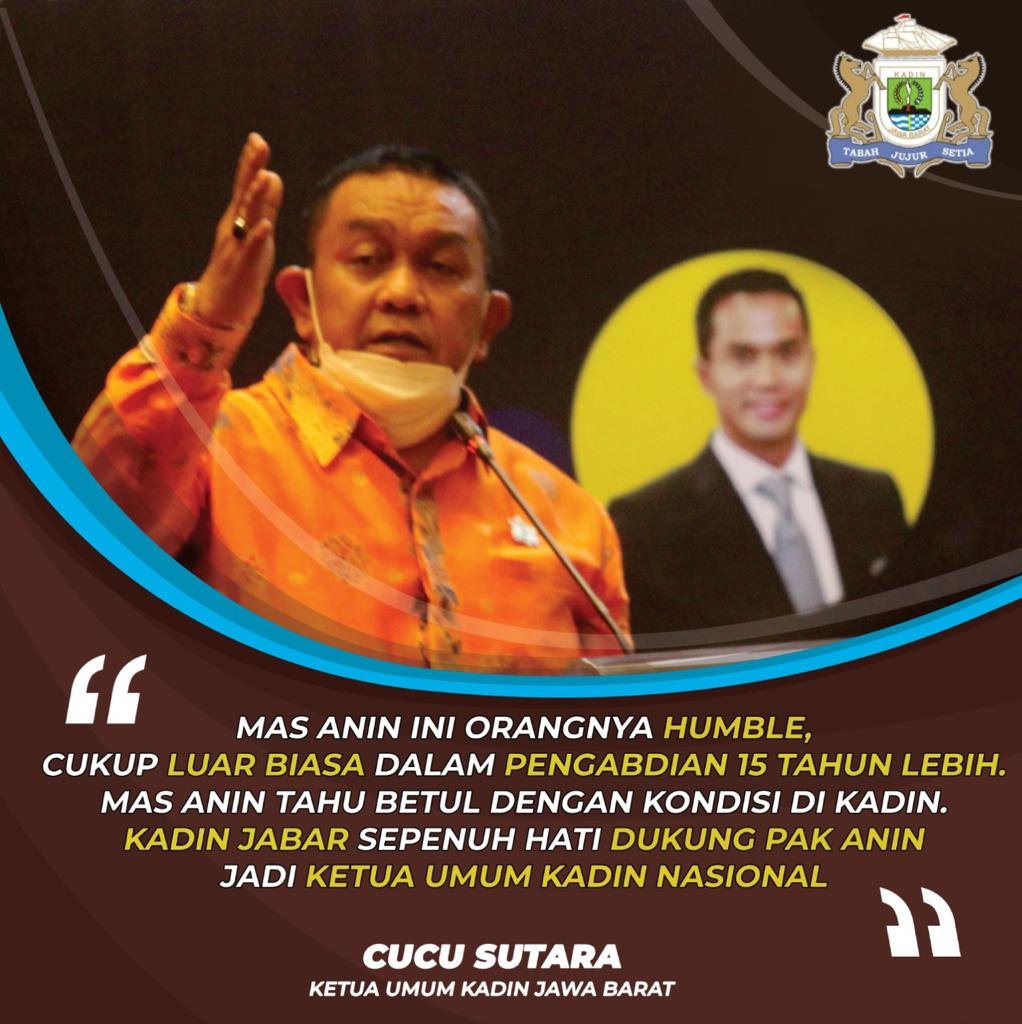 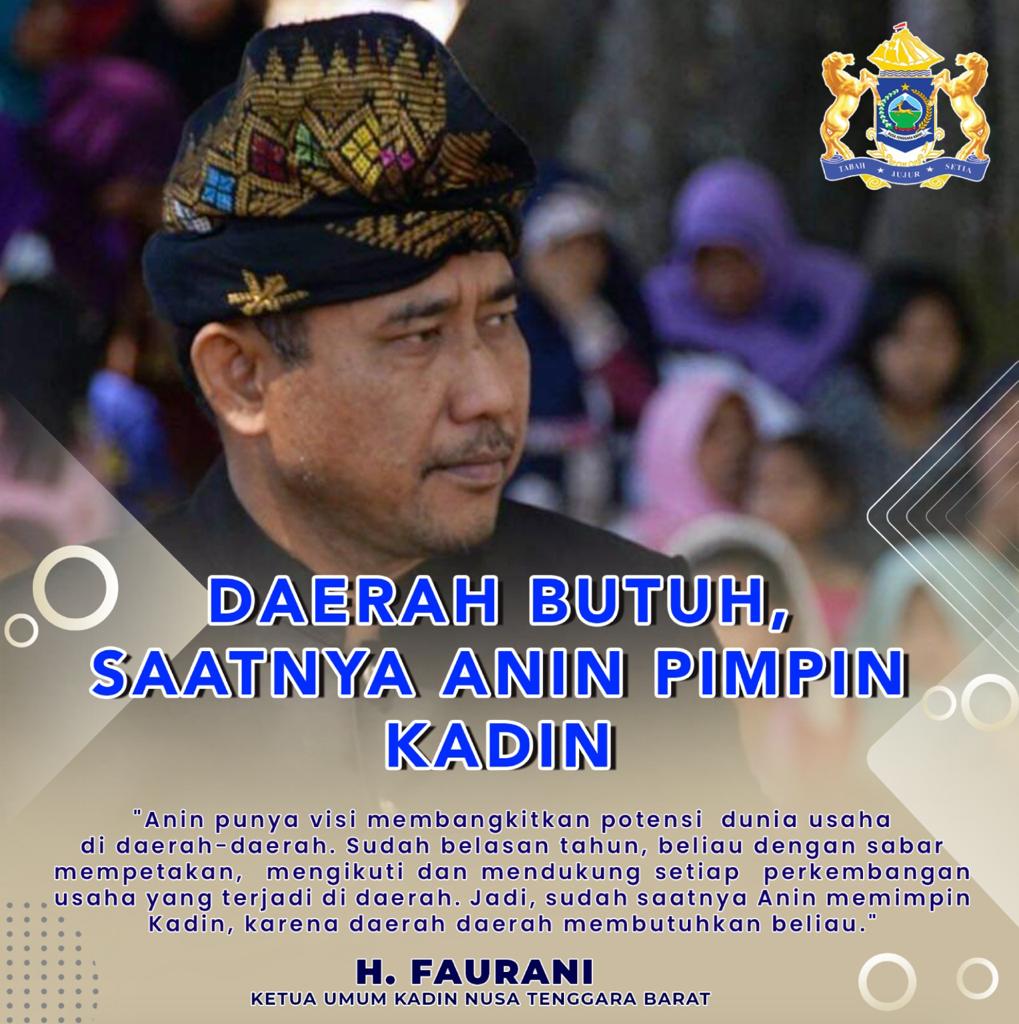 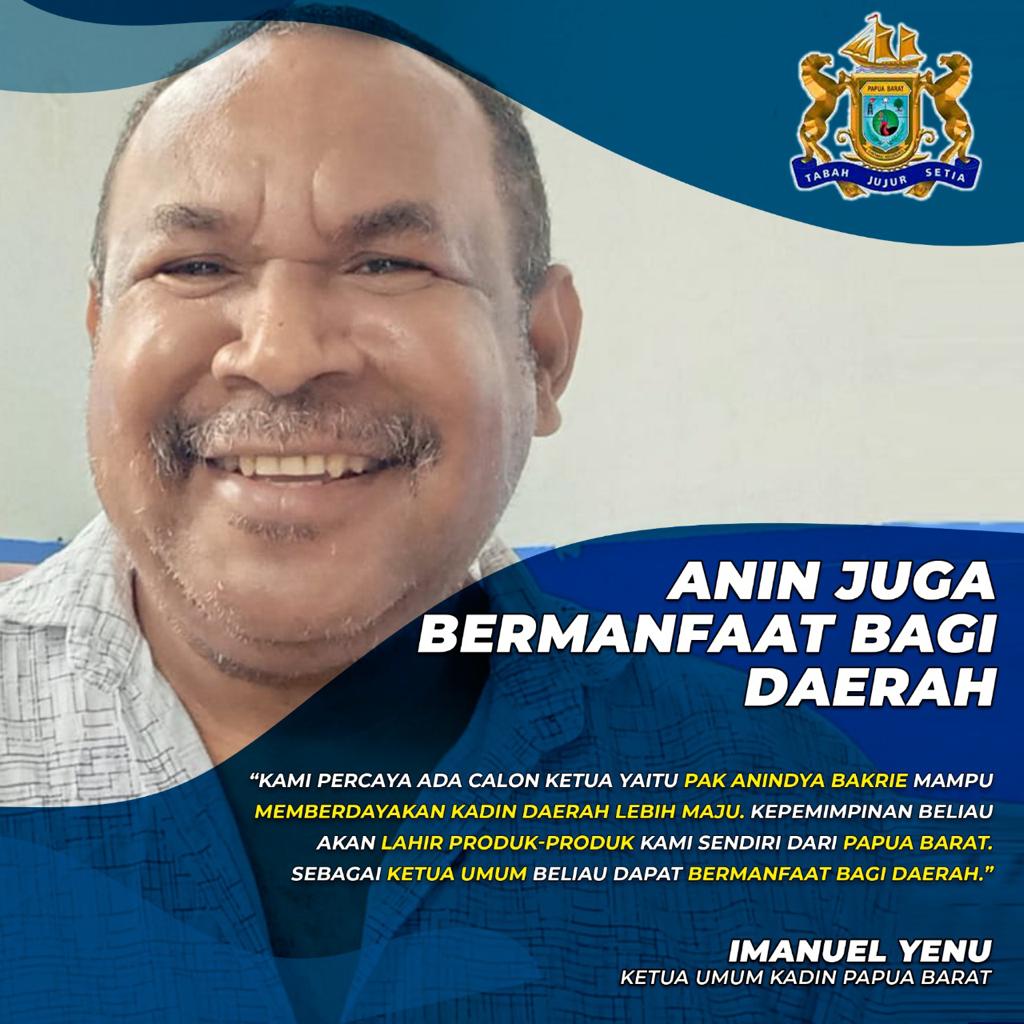 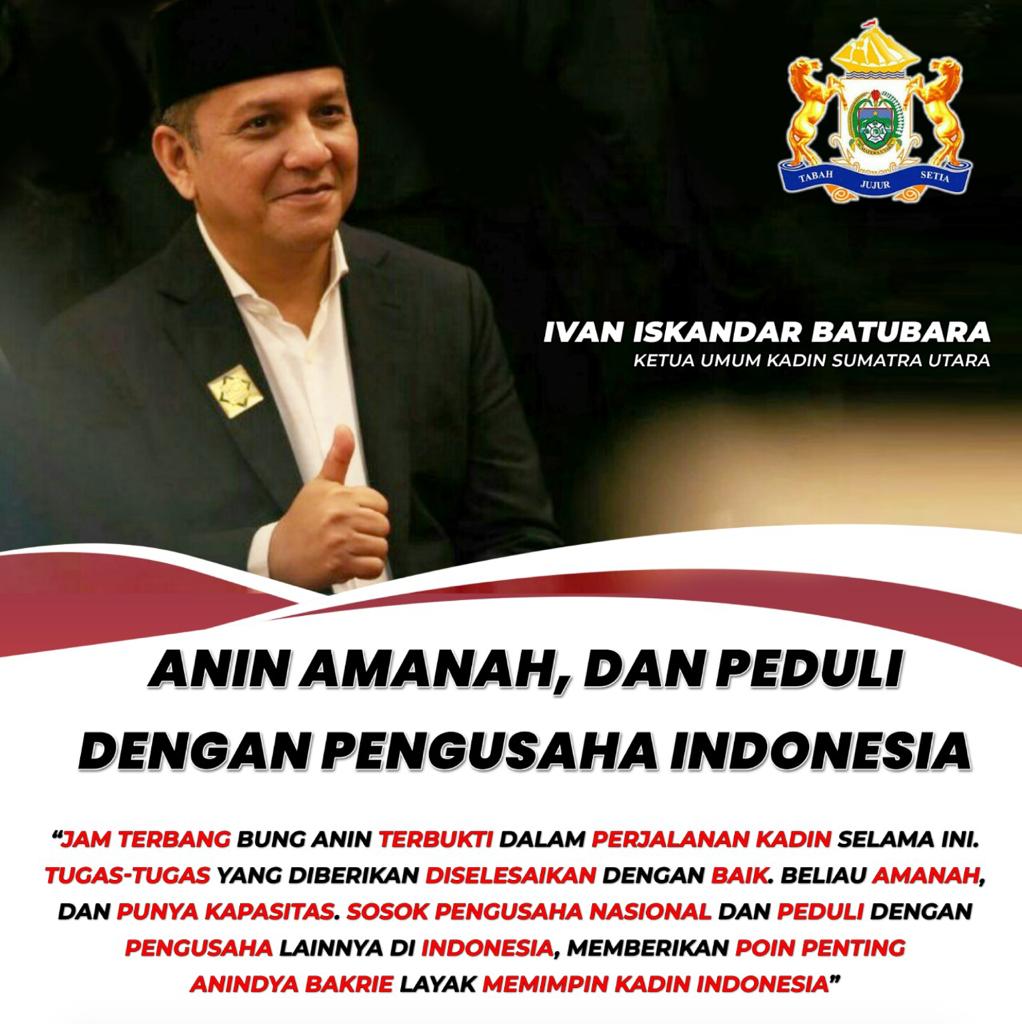 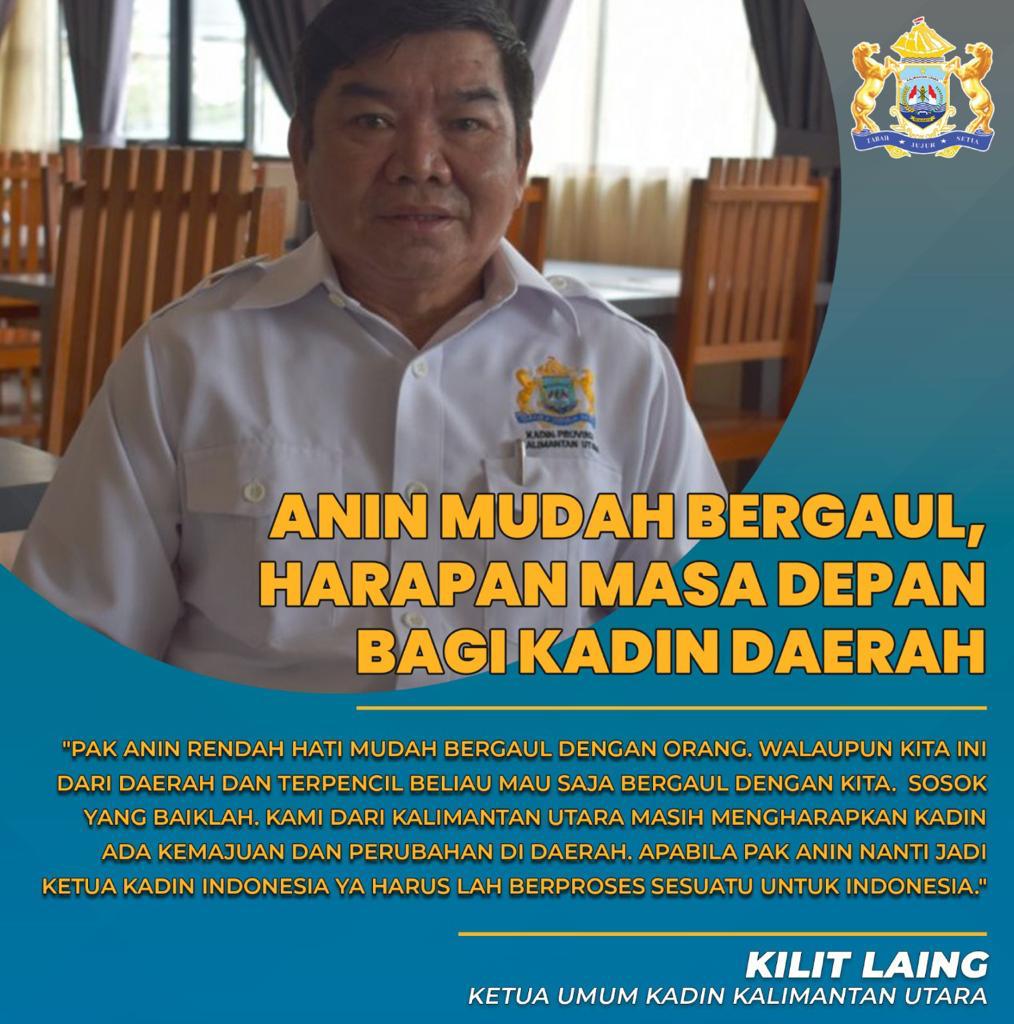 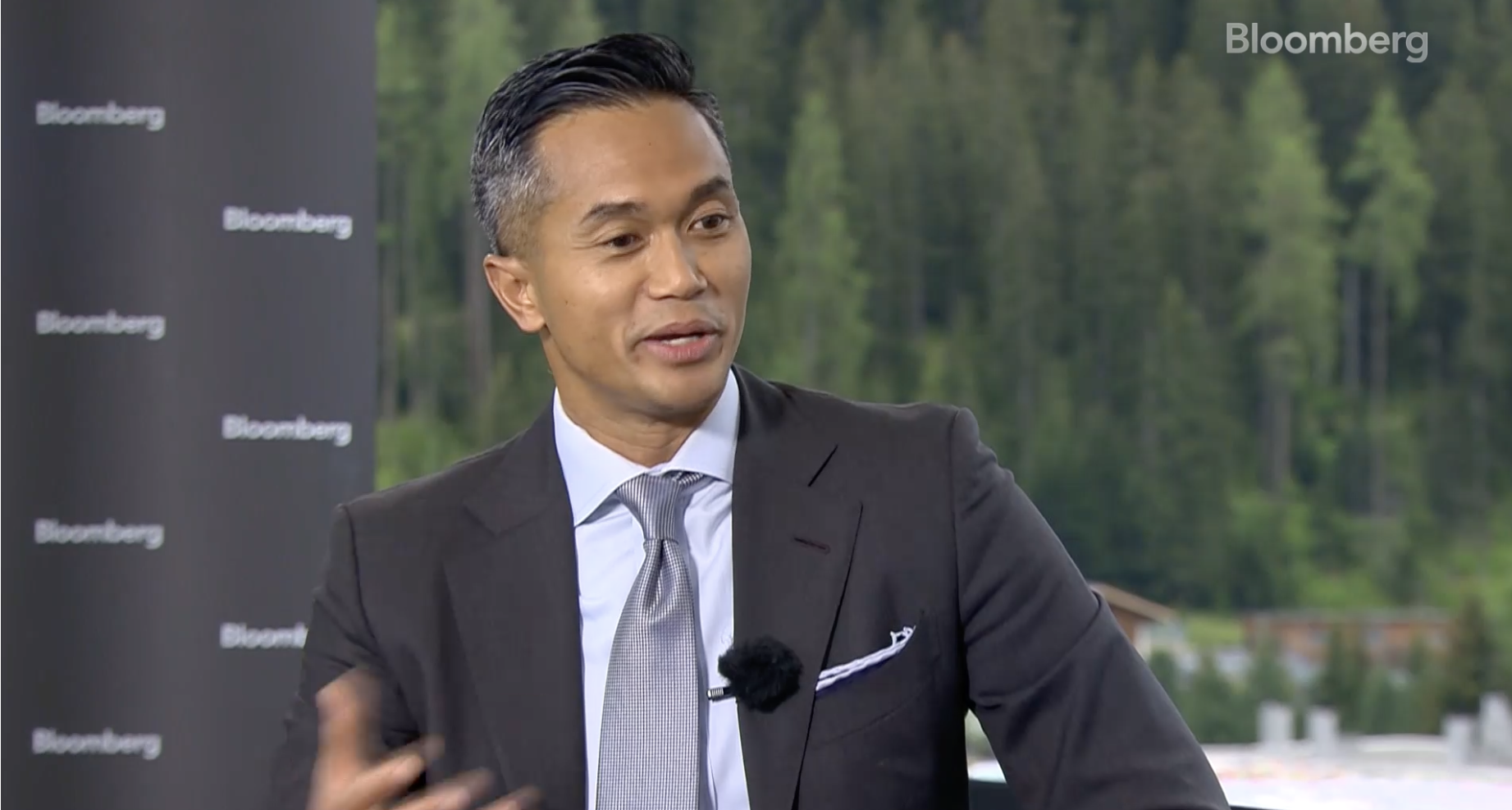 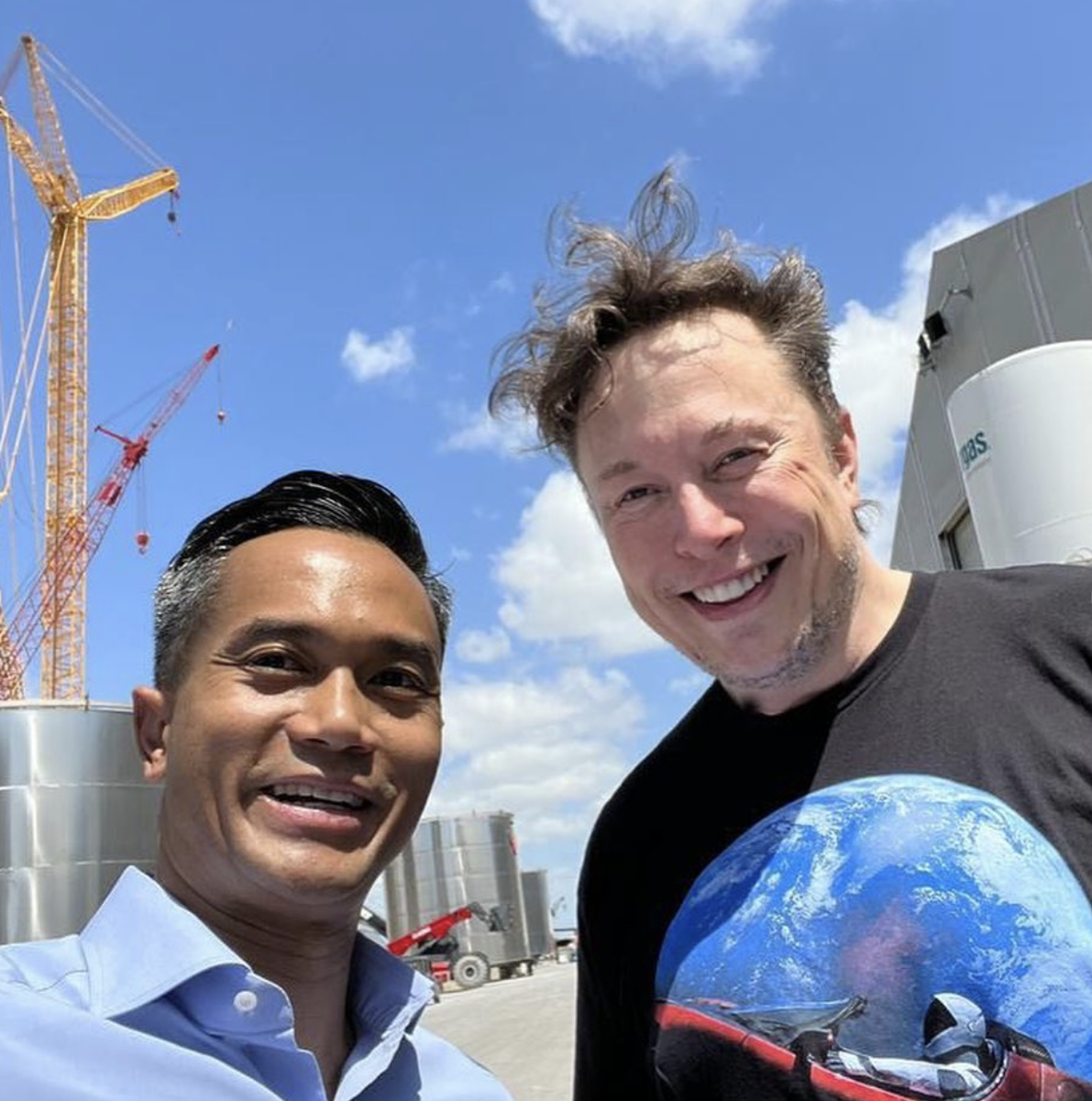 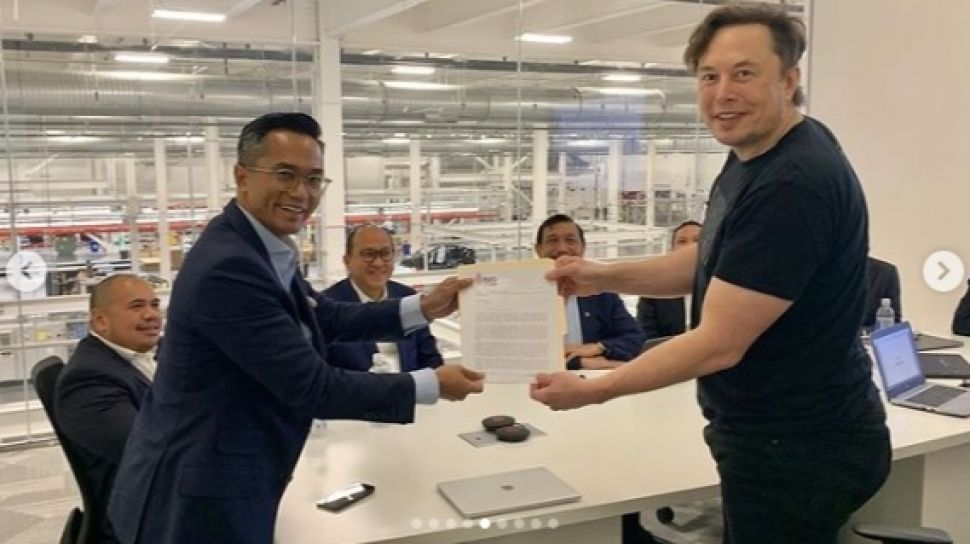 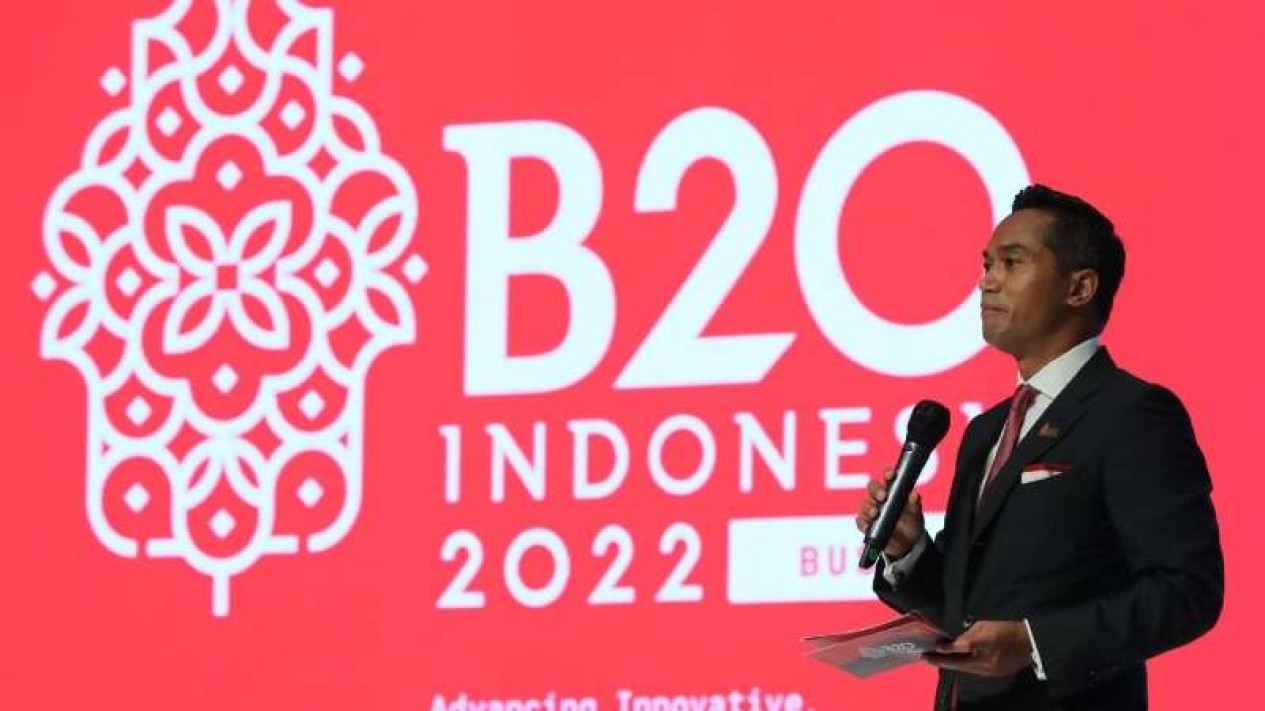 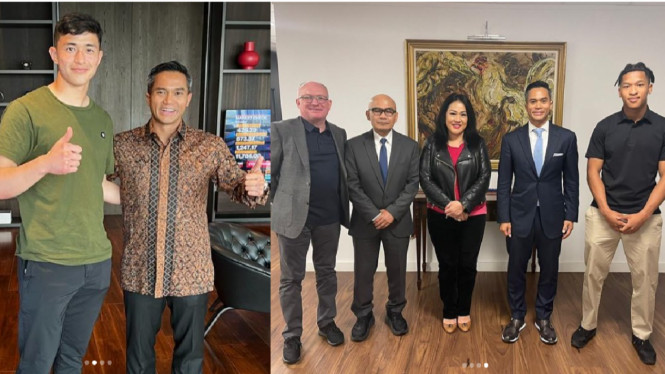